For nearly two decades, Houston-based MRE Consulting, Ltd. (MRE) has pedaled proudly in the annual BP MS150 to help fund research and other initiatives in the fight against Multiple Sclerosis (MS).

MRE has been a steadfast supporter of this community effort to help find a cure for MS. This year, Team MRE ranked #21 from more than 418 participating teams.

The BP MS150 attracts more than 13,000 riders annually, making it the largest and most profitable weekend charity bike ride in the world. Over three decades, the ride has raised more than $240 million for MS treatment and research.

“This race is about giving back to our community and to the people who have a serious disease,” Shane Merz, MRE Vice President, said. “It’s not just about the money, but the money is the key to finding the cure.”

Over 17 years, Team MRE has exceeded $1,600,000 in donations and was inducted into the National MS Society’s Circle of Distinction in 2017.

The professional consulting company is working to exceed its impressive fundraising efforts in the coming years by expanding its team and helping people understand the devastation that MS can have on those affected.

According to the National MS Society, MS is an unpredictable, often disabling disease of the central nervous system that disrupts the flow of information within the brain, and between the brain and body. For more information, please click here. 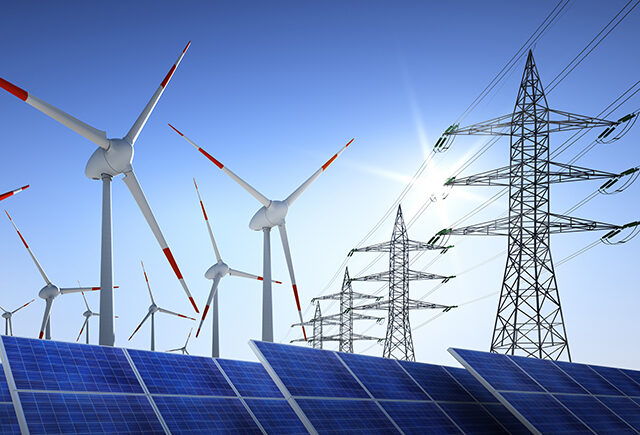 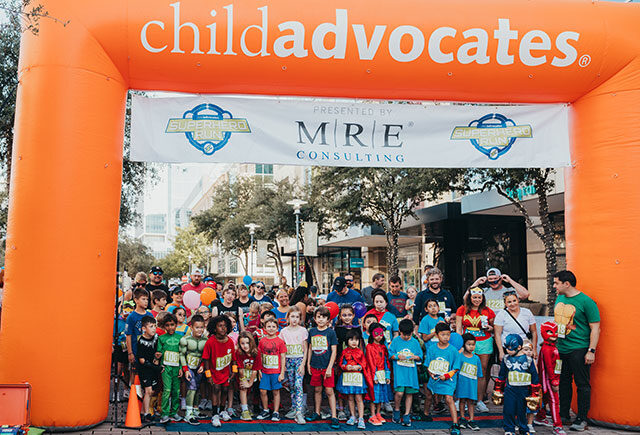 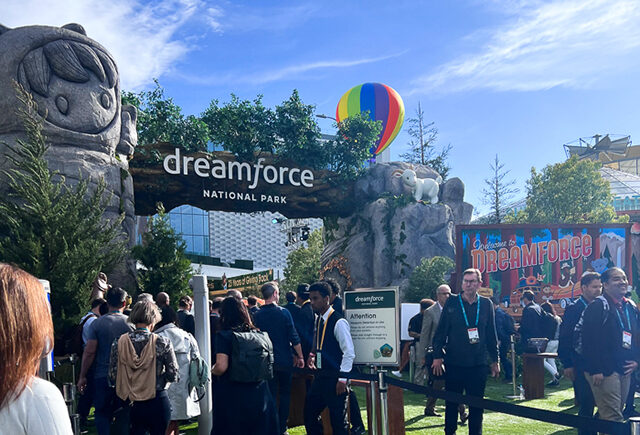