MRE Consulting, Ltd., a full-service professional services firm catering to a diverse range of industries, is pleased to announce that MRE Directors Doug Ashmore, Bill Bucy, and Bjorn Hagelmann have been admitted to the partnership.

Bill Bucy joined MRE is 2005 and focuses primarily on business development activities and process innovation, most recently the implementation of Salesforce for our sales team.  Bill graduated from Pennsylvania State University in 1994 with a Bachelor of Science in accounting, and was a member of the Beta Gamma Sigma Honor Society. While at Penn State, he played varsity soccer for four years and was a member of the 1993 Big Ten championship team.

Bjorn Hagelmann joined MRE in 2009 as MRE’s Chief Operating Officer (COO).  Bjorn earned a Master of Business Administration, with an emphasis in finance, from Wichita State University in 1995. He also received a Bachelor of Arts from Hastings College, with an emphasis in marketing, finance and human resource management, in 1993.

“MRE is celebrating its 25th year and the company has continued to provide outstanding client services and project delivery because of the dedication and quality of its resources.  MRE’s newest partners have continually demonstrated their commitment to adding value to MRE’s clients and have all been primary contributors to the success of MRE,” said MRE President K. Michael Short. “MRE is excited to welcome Doug, Bill, and Bjorn to the partnership.” 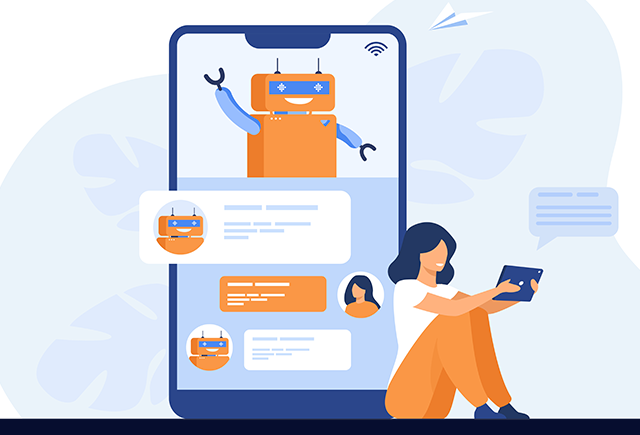 Improving Customer Experience and Self Service with Chatbots & AI 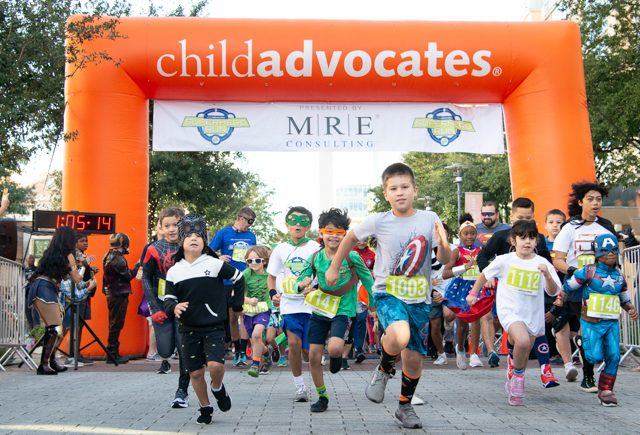 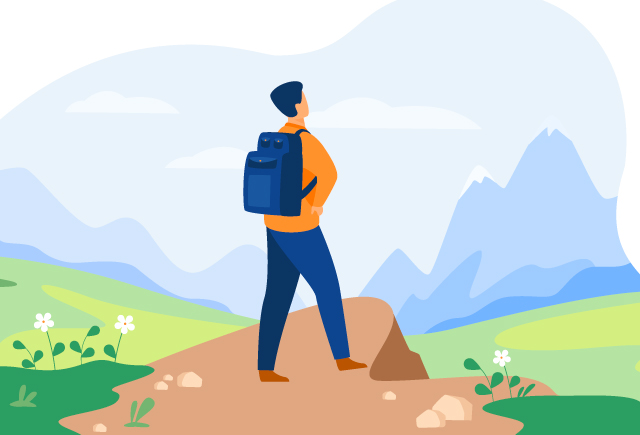